When Is The Digital Radio Switchover?

At some point in the near future, FM radio will become a thing of the past. As more and more people make the jump from analogue to digital radio, the latter will eventually become the industry standard. For years now, the UK government has said that they will consider a digital radio switchover once DAB becomes the norm. Last year, that happened, with digital listenership outstripping FM for the first time.

Does that mean FM is about to be shut off for good? Not necessarily. Read on, and we'll explain the most likely course of events, and how you can prepare your radio setup for the future.

This isn't the first time that there has been a digital switchover in the UK. Back in 2007, analogue TV transmissions began to be turned off as digital took over. Just like DAB radio, this was done to provide viewers with a wider choice of channels and more reliable reception. However, this process took a very long time. It wasn't until 2012 that it was finally complete- a whole five years after it began. 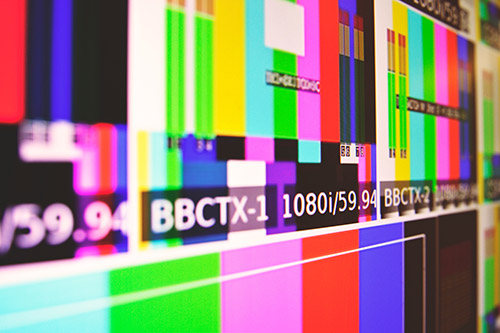 When it comes, it's unlikely that the digital radio switchover will take quite that long. With TV, the same transmitters were used for both analogue and digital. But DAB radio is actually sent out by a completely different network of transmitters. Arqiva, the company in charge of that network, has been steadily building it up over the last few years. It now covers 97% of the UK population, meaning almost everyone can tune in to DAB at home.

How Likely Is The Digital Radio Switchover?

All this makes it sound like the conditions are right for a digital radio switchover in the UK. In reality, though, things aren't quite that black and white. For one thing, DAB only really covers populated areas. Take a drive down the motorway, and you'll find the signal starts cutting out when you get out of the city. Arqiva have naturally focused on built-up areas, since this means they can provide digital radio to more people in their homes. But until then, many drivers will have to rely on FM. It's unlikely that the government would go ahead with the digital radio switchover until a solution to this problem is found.

There are also large swathes of the country with no DAB signal whatsoever. These areas include the Scottish highlands and islands, and the majority of inland Wales. That raises the issue of what would happen to radio in these regions if the FM signal was shut off. Ofcom have been trying to find a solution with technology they call "small scale digital radio multiplexes". While these could well provide a fix, it would mean setting up a whole new network- which would take a few years at the very minimum. 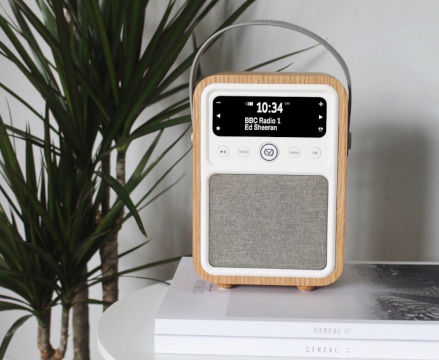 Don't Get Caught Out

So, FM isn't going to be switched off just yet. But it will happen sometime in the next ten to fifteen years- so it makes sense to invest in a radio that does both, so that you're all set for the present and the future. You should also keep an eye out for the "DAB+" marker on any new radio you buy. While this technology isn't in use in the UK just yet, it is already the norm in virtually every other country that broadcasts digital radio. It's therefore only a matter of time before DAB+ hits our shores, so check that your radio is futureproof before you buy.

Thankfully, all the digital radios available on our site are DAB+ compatible, and almost all of them come with an FM mode, too. With liGo, you'll be all set for the digital radio switchover!