The Roberts Stream 67 is a DAB radio that does it all, from multiroom listening to playing CDs. But it comes at a premium price- is it worth it? Our experts put it to the test in another of our in-depth reviews. Read on to find out what we thought of it!

The Roberts range can be split into two main categories. On the one hand, you have the likes of the Roberts Revival RD70: models that lean in heavily to the brand's rich heritage. On the other are more sleek, timeless units, and the Stream 67 certainly falls into the latter category. Its real-wood casing gives it a real touch of elegance, and if wood isn't really your thing, then there's also a silver version with a plastic casing. Whatever version you choose, they all come with a snazzy black fabric speaker grille and metal panel with the Roberts logo running along the front.

The front panel also houses a full-colour screen, along with the CD slot. Meanwhile, the top houses two pleasingly tactile dials on the top, along with control buttons. With so many features (which we'll dig into later), there's naturally going to be a certain degree of clutter here. That being said, they are well laid-out and tell you exactly what each button does.

Size-wise, the Stream 67 is a fairly hefty unit, weighing in at a whopping 7kg. That means it's likely too heavy (and too large) to fit on a shelf. Instead, this is a sound system that's designed to take its place at the heart of your living room. 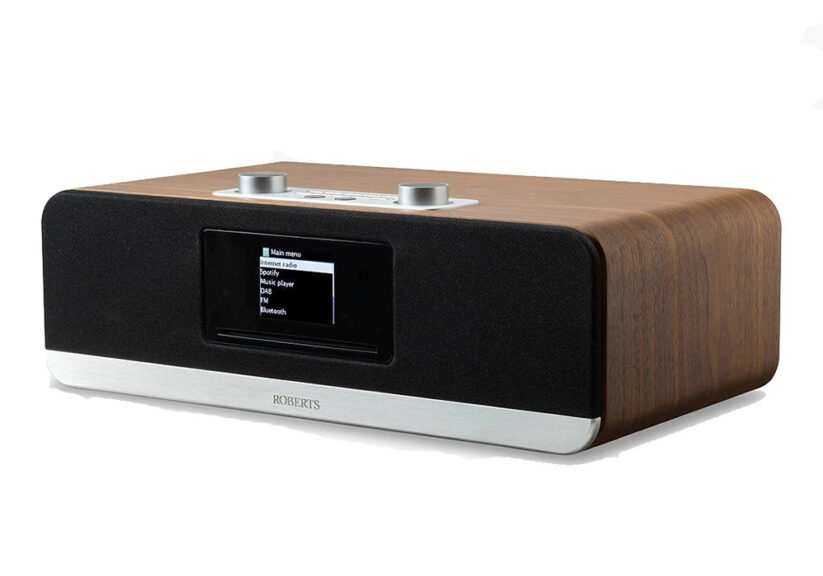 Design is one thing, but for this price, you'll want a system that sounds the part, too. Thankfully, we're in good hands with Roberts, as they've been in business long enough to really know their stuff. Generally speaking, Roberts are known among audiophiles for the strength of their midrange above all other aspects of their sound profile. That usually makes for a solid crowd-pleasing system, and that's the case here, too. It's got a pleasing amount of bass to it as well, thanks to twin rear-firing woofers on the back, along with bass reflex ports.

If there's anything that lets the Stream 67 down slightly, it's the treble. It's not that the Stream 67 doesn't have enough power behind this part- like the bass, it has two treble drivers, this time on the front. It's just that there's maybe a little less sparkle than we've come to expect from the very best of Roberts' radios. All that being said, it's not a deal breaker, and if this is something that's going to bother you, then there's an EQ menu that you can play around with until you've tweaked the sound profile more to your liking. 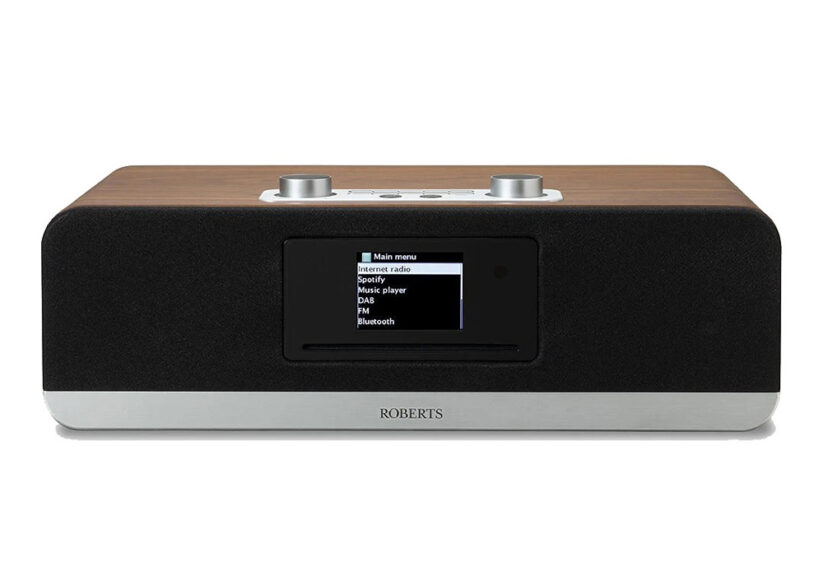 The Roberts Stream 67 is an all-in-one stereo system, and that means it comes absolutely packed to bursting with features. First and foremost, it comes with DAB and FM radio. It's also DAB+ compatible, too, which ensures it will remain futureproof.

But that's just the tip of the iceberg. It also includes an internet radio mode, which gives you access to tens of thousands of stations from across the world. We've spoken at length about internet radio in another blog post, but this sheer amount of choice means there's always something new to discover.

The internet connectivity opens up a host of additional options, too. It has built-in connectivity with Spotify Connect, Amazon Prime Music, Tidal, and Deezer, which makes controlling music from your phone a real doddle. It's also compatible with the UNDOK app, which many audio brands use as third-party multiroom connectivity. That allows you to pair it up with other compatible speakers for whole-home audio.

While the Stream 67 is a very forward-looking stereo system, it also has one foot firmly in the past with its built-in CD player. This allows you to enjoy whatever music you still have physically, and CDs really let you appreciate the full nuances of its sound quality.

And finally, if you flip the Stream 67 to look at the back, you'll see there are a whole host of connection ports. From an ethernet port to plug the unit into the internet directly, to aux-in and USB input for playing music from other sources, Roberts have bent over backwards to make the Stream 67 as versatile as possible. You can even plug in an Alexa device to add voice control to its already considerable arsenal of features.

Despite having an arm-length list of features to its name, the Roberts Stream 67 is incredibly easy to set up. When you first turn on the Stream 67, you're presented with a setup wizard that guides you through connecting it to the internet. With that done, everything is basically self-explanatory.

You don't even need to get up to control the Stream 67 either, as it comes with a remote control included. It's not a cheap flimsy one, either; like the radio itself, it's a fairly weighty object, and if you're using it for listening to CDs, the numbers let you choose a specific track without having to flick through everything to find what you want. 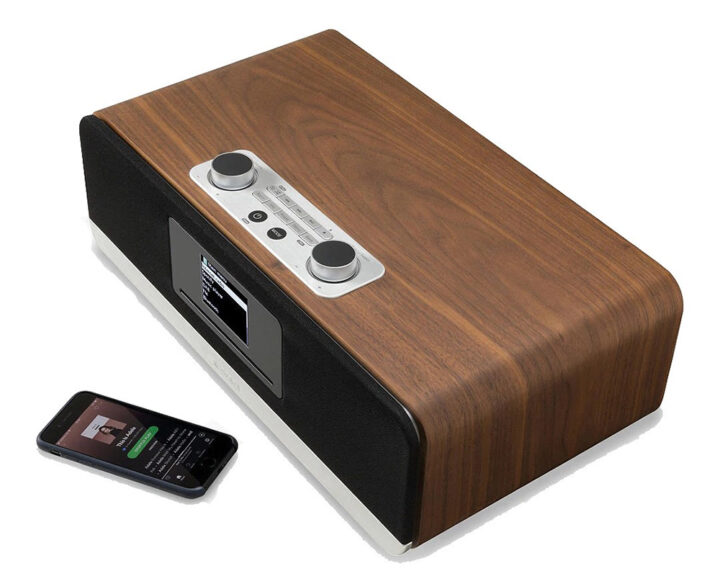 The Stream 67 is an excellent all-in-one audio system, offering just about everything you could ask for in one handy package. It's a treat for the eyes and ears, too, and while its high price tag may put some off, we think it's worth every penny.