How to Stop Nuisance Calls

Nuisance calls are on the rise, according to the latest statistics, with elderly people most at risk. Of course, if you've already got a landline, you probably don't need us to tell you that. Every day, millions of Brits are bombarded with calls about PPI, supposed accidents they have had, and salespeople phoning up to try their luck. Many of our customers tell us that they are fed up of constant marketing calls, and ask if there is a way they can screen them out. Thankfully, there are a number of steps you can take to stop telemarketers and scammers in their tracks.

The easiest way to stop cold callers in their tracks is with a nuisance call blocking phone. But some of these are more effective than others, and you might find that telemarketers still get through. Read on, and we'll talk you through some of the ways you can fight back against these irritating callers. 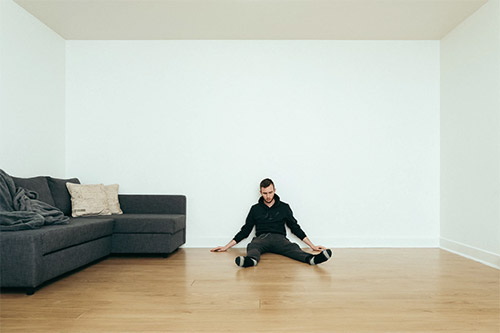 Report Offenders To The ICO

Nuisance calls are more than just an annoyance. In many cases, they are actually against the law. If companies keep calling you again and ragain, and you have asked them not to, then they may well be committing a crime. You shouldn't stand for it. Instead, you should report them to the Information Commissioner's Office. As the regulatory body for information rights, they have the power to prosecute anyone who breaches these rights. They can also issue fines of up to £500,000 to offenders.

Recently, the ICO cracked down on a company that made hundreds of millions of nuisance calls. Not only did they fine the company- driving them into administration- but they also banned the CEO from running another company for ten years.

We'd also recommend that you sign up to the Telephone Preference Service, or TPS. This is the official opt-out register for UK telephone owners. Whenever telemarketers call someone, they are legally required to check their number against the TPS list. If the number is on that register, then they cannot call you. If they continue to do so- then they are breaking the law! You can also report companies to the TPS, who will carry out their own investigation and then pass their findings on to the ICO. 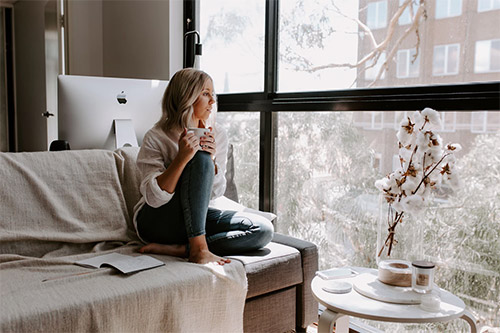 Of course, the TPS and ICO can only go so far in cracking down on nuisance callers. Crucially, they only have the power to prosecute offenders based in the UK. Many telemarketing companies, though, are based overseas. In these cases, the ICO wouldn't be able to take action against them. Thankfully, many nuisance call blocking phones can be set to block international numbers, which will let you work around this.

Be Careful What You Consent To

So far, we've discussed what to do when you get nuisance calls. But how do you stop them in the first place? There are many ways that telemarketers can get hold of your number. Often, they will have simply got it out of the phonebook, or dialled every possible number in a certain area code. But sometimes, you may have inadvertently handed your number over yourself.

How many times have you skimmed over the terms and conditions when signing up to a website? Most people don't even give these terms a glance over before they click "I consent". However, it goes without saying that you should be wary of handing over your personal information to just anyone. Most of the time, you won't get anything more than the occasional email newsletter. But some more unscrupulous companies may sell on your information to third parties. 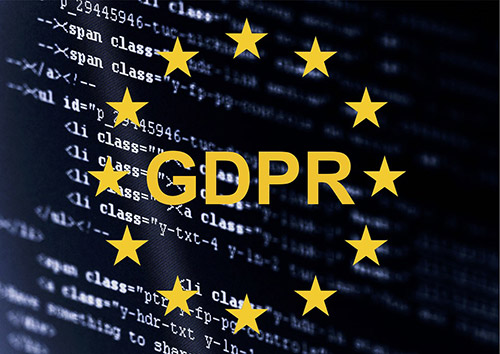 You may remember that last year, the government brought in new legislation called GDPR. This aimed to give individuals more control over how their information is used online. It also made it harder for companies to trick you into agreeing to have your information used for marketing purposes. Or at least, it should have done. Unfortunately, though, plenty of companies have chosen to simply ignore the new GDPR regulations. Others have bent the rules, so that users are still giving consent without being fully aware of what they are doing.

Most of these are relatively harmless- at most, you might get the odd email newsletter in your inbox. However, if you put your phone number down (and this is almost never required), then you're effectively leaving yourself open to having that number sold on to telemarketers. They will then use the personal information

That's not the only way that companies can get hold of your phone number. Some of them simply get hold of a phone book, tear out the pages, and then have their staff call everyone listed there. How do you protect yourself from these types of tactics? By going ex-directory. It may seem like a drastic step, but you would be surprised at just how effective this can be. You also need to consider how anachronistic phone books are becoming. As more and more people ditch their landlines altogether, it's mostly older people who still have one- and who still keep their name and number in the phone book. 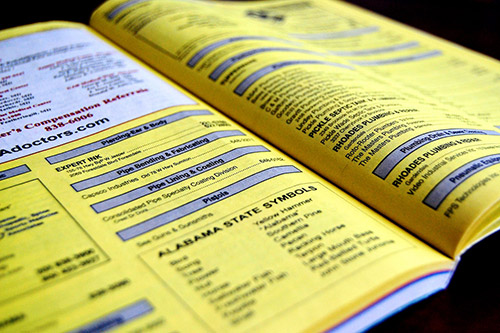 Telemarketers know this- and they also know that it's easier to trick older people out of their money. If they know your name, then they could well use this to make it seem like they genuinely know who you are.

We've seen an enormous increase in these kind of dealings over the last ten years or so. As time goes on, and fewer people use their landline, we can expect to see that trend continue. While you might not end up being scammed, it can still be extremely annoying to have people phoning up asking for you by name- only to find out it's another pointless sales call. Going ex-directory isn't

Invest In A Phone With Nuisance Call Blocking

If you've tried all the above and it still hasn't helped, then you're probably thinking of packing in your landline altogether. Don't despair, though- there are ways that you can reliably stop nuisance callers from contacting you.

Firstly, most telephone providers offer nuisance call blocking as an add-on to your standard service. However, this service can end up being pretty costly in the long run. With a monthly fee to pay, the price will quickly add up. Instead, we'd advise consumers to instead look at a cordless phone with nuisance call blocking built in. That way, you only have to pay just the once- and you'll end up with a shiny new phone, too! 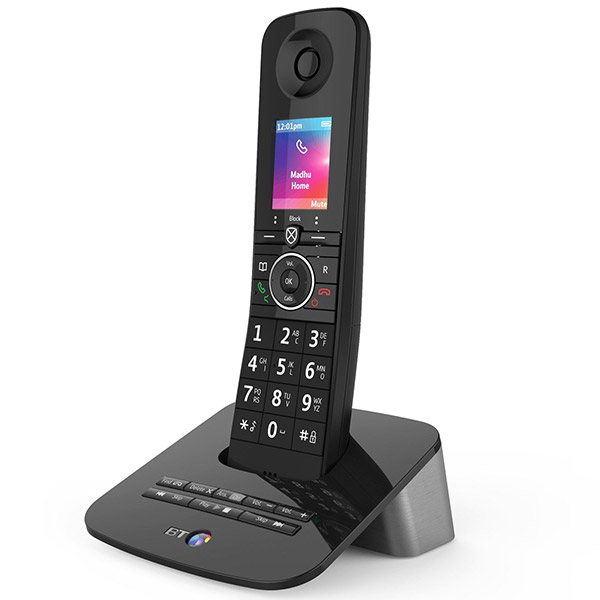 For sheer nuisance call blocking, BT are the best cordless phone brand. That's because they use special technology produced by a company called trueCall. This can effectively block up to 100% of nuisance calls, especially ones coming from call centres. On balance, though, BT phones aren't really worth your money. They typically have sub-par sound quality and poor range. That makes them a poor choice if you want to put your new phone through any serious use.

On the other hand, Gigaset and Panasonic are much better phones, but only offer limited call blocking features. While the number of individual numbers they can block is usually quite small, they do include anonymous call blocking. In practise, this can help to stop the vast majority of nuisance calls.