The Gigaset Sculpture CL750A GO is, quite frankly, a stunning piece of tech. With a unique clamshell-like design, it’s as much a decorative object as it is a cordless phone. But while it certainly look the part, is it any good as an actual phone? We’ve put the CL750A through its paces- read on to find out how we got on.

The CL750A's design is really the key selling point of this model. Virtually all other cordless phones share the same basic design. It’s refreshing, then, to see Gigaset try something more outside-the-box with the CL750A GO. The gentle curve of both handset and base help it to blend with your interior design a little better than most models. The CL750A is also made from high quality plastic, which means it's very comfortable to hold and use. 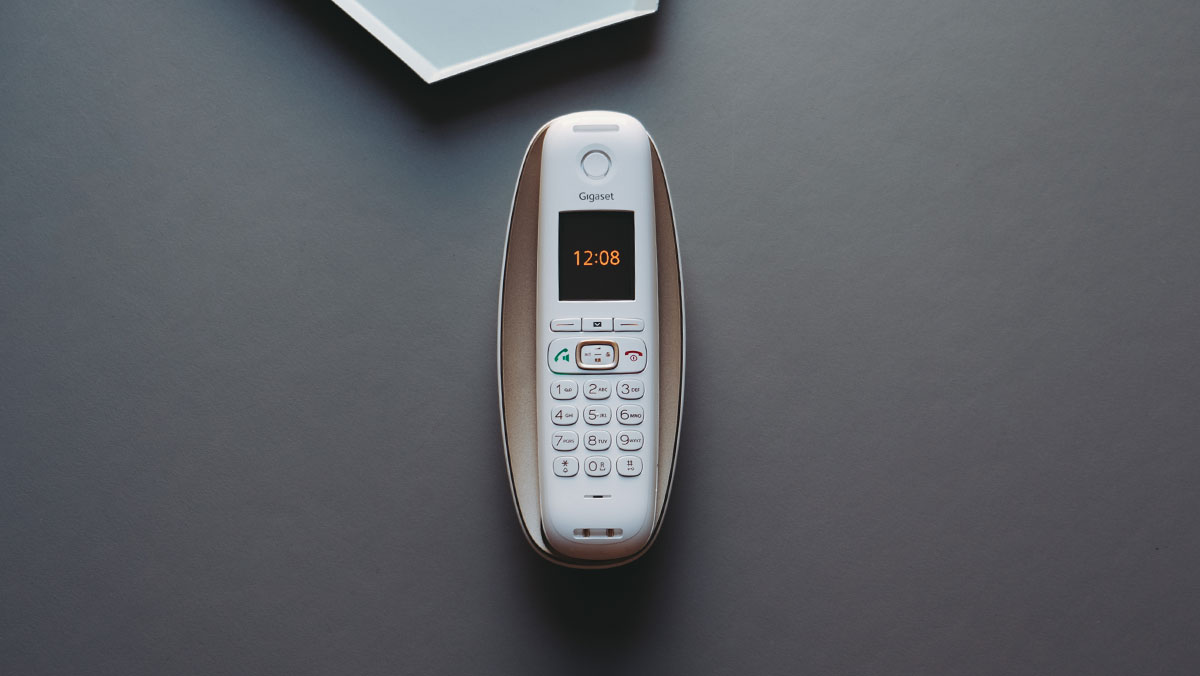 The standalone charging base is also a nice touch, as it’s easy to place this just about anywhere in your home. Whether you want the CL750A GO to make a bold design statement or just add to the general ambience, it really is up to you! 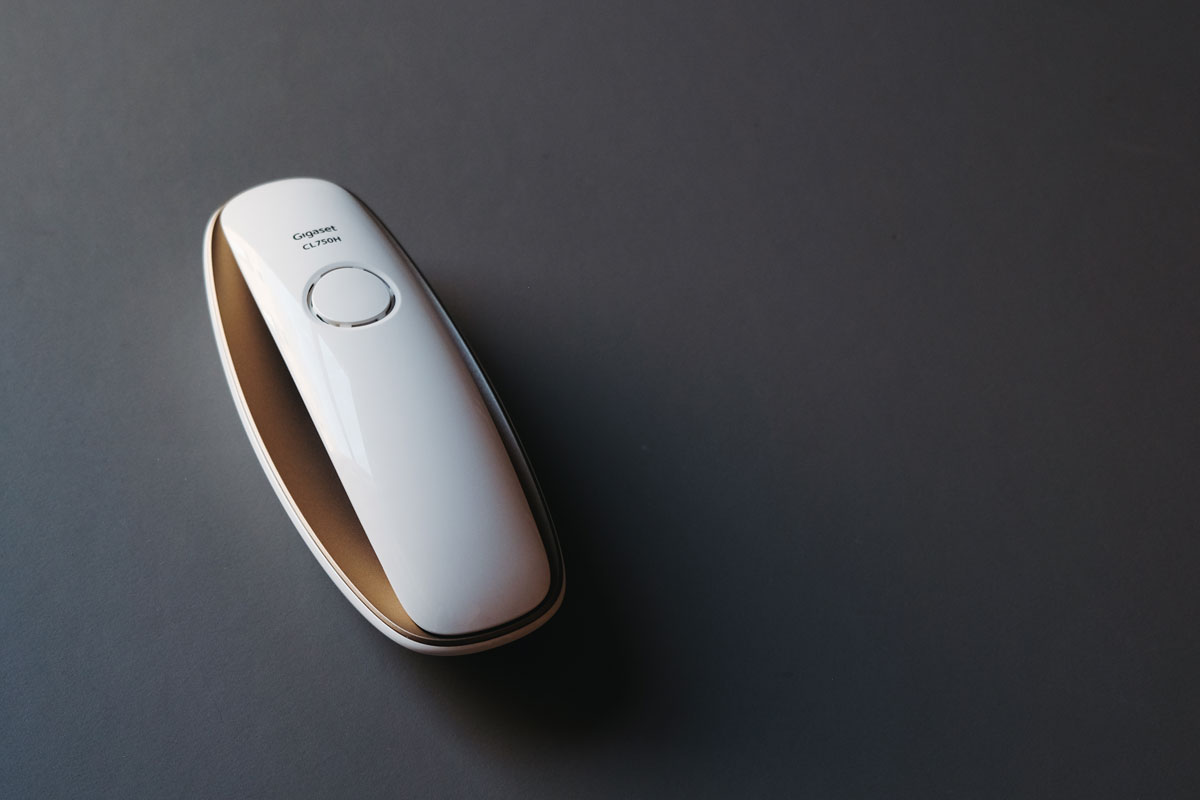 You’ll be pleased to hear that the handset itself is incredibly easy to use, too. With a large 1.8” screen and TFT colour display, flicking through menus couldn’t be simpler. We did feel that the screen felt a little dwarfed by the handset's larger-than-average size, but it's still the same size as most other Gigaset models, and so still nice and clear. One last point to mention- when you press the buttons, they give a satisfying click. It’s the little touches like this that help make the Gigaset CL750A GO a truly premium-quality cordless phone.

One of the many advantages of cordless phones is that they are incredibly simple to set up. Once they are plugged in to your landline and power supply, they are ready to start making calls. As for pairing up additional handsets, this is also a breeze. Once activated, each handset will guide you through the pairing process with a simple setup wizard. Easy! 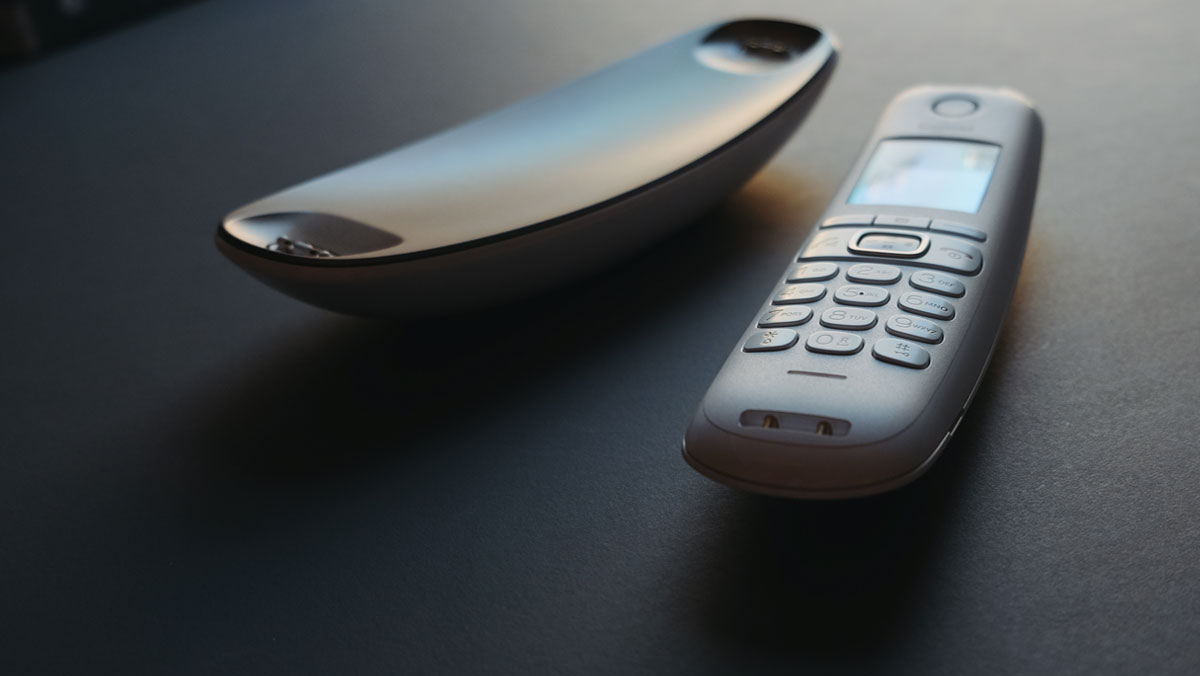 Of course, appearances aren't everything when it comes to cordless phones. Sound quality is essential, and thankfully the Gigaset CL750A GO Sculpture sounds as good as it looks. It provides the HD sound quality that users have come to expect from Gigaset, even on speaker mode. Throughout our tests, the sound quality was never less than great. What’s more, the microphone in the handset is similarly powerful, so your voice remains nice and clear throughout calls. You also have the option to fine-tune the volume to your heart’s content, with 5 different volume presets. 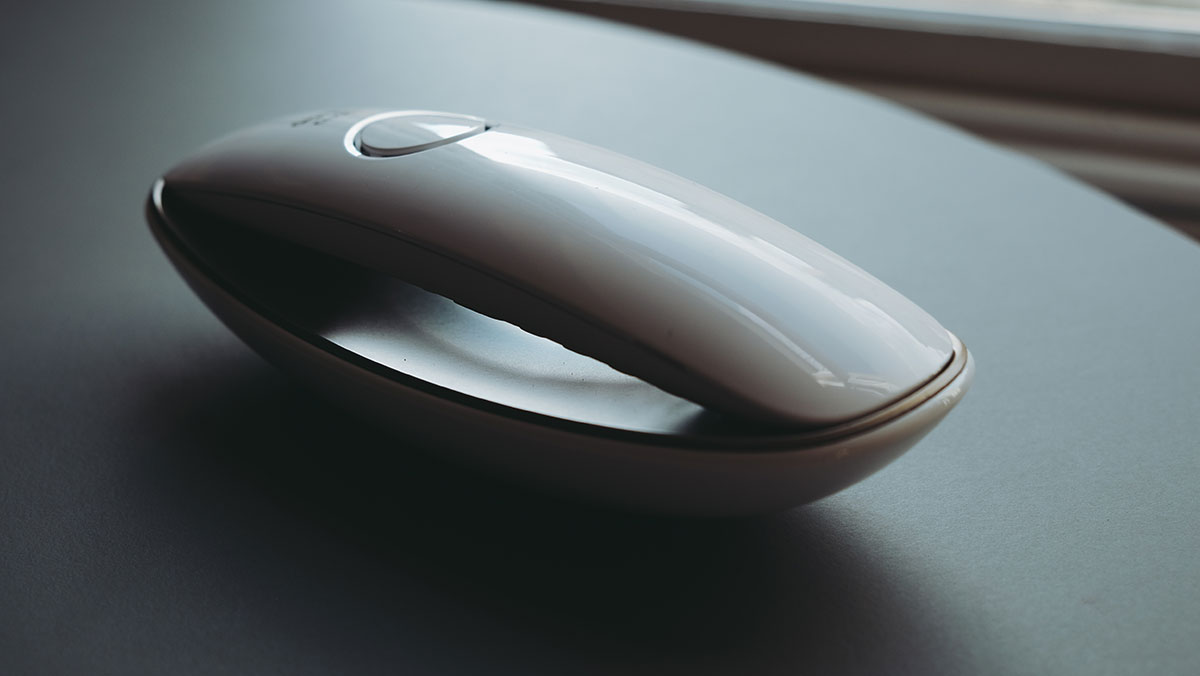 If you’re a regular reader of our reviews, you’ll know what we’re about to say. If not, let’s bring you up to speed. All DECT phone brands claim up to 50 m of range indoors and 300 m outdoors. However, that entirely depends on the quality of the phone, as well as things like the thickness of your walls or interference. For that reason, we test out the range of all our cordless phones ourselves, to give you a more accurate figure.

In practise, we were able to reach around 45 metres before experiencing any issues with sound quality. That’s good news if you like to roam around your home while on the phone. It’s also a plus for businesses, since it means you can reliably place multiple handsets around the office to cover all your staff. Another great thing about Gigaset phones is that they are compatible with repeaters. That means you can extend the range of the base if necessary, to cover an even wider distance. 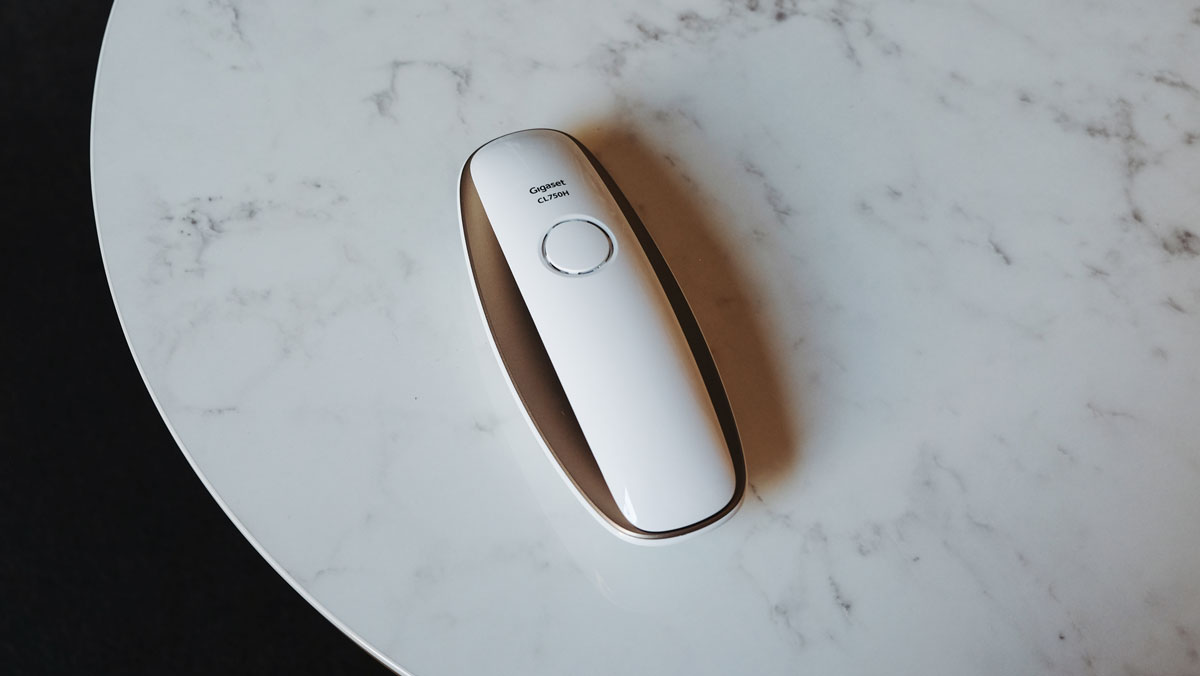 Up until now, we haven’t had a chance to mention one of the biggest selling points of the CL750A: VoIP functionality. This means that it works as an internet phone as well as a landline. We’ve covered all the benefits of this in our complete VoIP guide, but it’s worth recapping them here. By far the biggest advantage of VoIP calls is the cost. They are much, much cheaper than landline calls, and there aren’t usually any extra charges for international calls either. That makes the CL750A GO ideal if you want to keep in touch with family abroad. Best of all, the sound quality remains excellent across both VoIP and landline calls. 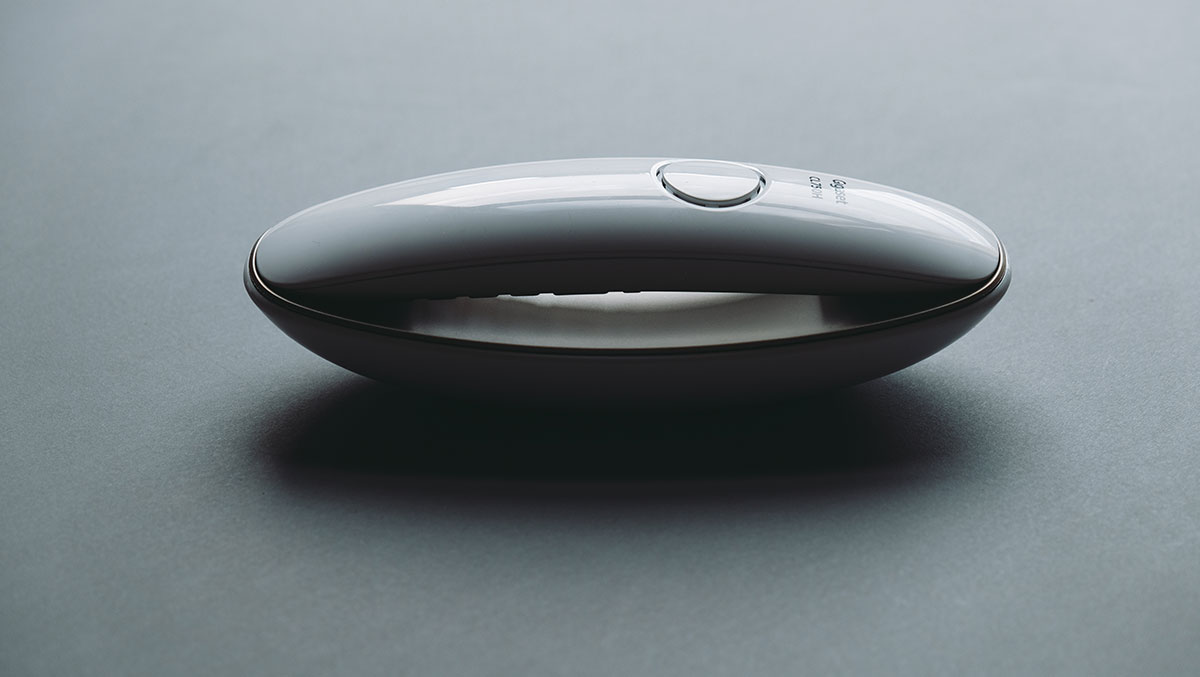 The CL750A GO is more than just a phone, too. It also has a couple more neat functions that will really come in handy for parents. For one, there’s a special baby monitor mode that will alert you as soon as your little one wakes up. When the kids grow a little older, you can also use the handset as a two-way intercom, too.

Another handy feature is the built-in nuisance call blocking. Tired of withheld numbers constantly bothering you? With the CL750A GO, that’s a thing of the past. When the phone detects a withheld number, it automatically switches off the ringer. Instead, only the light on top of the handset will ring.

Last, but by no means least, the CL750A GO also includes an integrated answering machine. This can be split into two or three separate lines if you wish, making it perfect for multiple VoIP lines. The answering machine boasts up to 55 minutes of storage, so you should find there’s plenty of room for all your messages.

Not only is the CL750A GO a beautiful object in itself, but it also offers everything you could ask for in a cordless phone. The perfect blend of design and functionality, it undoubtedly earns its place as one of the best home phones on the market today.