There are two main types of license-free two-way radios: analogue and digital. When choosing a new set of radios for your business, it's important that you select the best option for your needs. What are they key differences between the two- and why do digital two-way radios cost so much more? Luckily, the liGo experts are here to help. Read on and discover the main differences between analogue and digital, the benefits of each option, and which one is a better choice for your business.

Analogue walkie talkies have been in use since as early as the 1930s. As the name suggests, they broadcast on analogue radio waves, just like FM. On the one hand, there's a reason why this technology has survived for almost a century- it's perfectly adequate for most users. But this also means that any improvements won't be made to the technology in the future. Analogue is now as perfect as it's ever going to be- so if you need something that offers more, you'll need to switch to digital.

On the other hand, as the name suggests, digital walkie talkies send out their transmissions as a computerized signal. Instead of a radio wave, these models broadcast a string of 1s and 0s. The technology is a lot more powerful, but this has a knock-on effect on the price: digital radios tend to be a bit more expensive.

The full power of digital two-way radios remains to be seen. As time goes on, it's highly likely that the technology will be further improved. There will therefore come a point where digital massively outstrips analogue- to the same level that a 4k TV outstrips an old black and white set. As digital becomes the norm, the price of these radios will also likely go down. At some point, digital will take over from analogue as the industry standard.

The main advantage of analogue over digital is the cost. Since analogue two-way radios can be made from cheaper components, the price can be kept down. You could get an eight-pack of analogue for less than it costs to buy a single high-end digital handset. If you're buying radios for your business on a tight budget, then analogue definitely makes more sense.

Analogue radios also tend to be simpler to use. Since there are rarely any advanced features to get to grips with, they are typically just plug and play. Many newer models even come with quick pairing buttons that allow you to instantly sync up your complete set in seconds.

If you're thinking about buying analogue walkie talkies, be sure to look at the product spec before you buy. So long as you're buying from a reputable manufacturer- we recommend Motorola- then these are fairly reliable indicators of how the radio will perform in practise. Note, though, that the maximum range is unlikely to be what you get in practise. These figures assume you are using the radios at high altitudes with a clear line of site between them. In urban areas, the actual range can often be less than half of the maximum. If you're using the radios in a warehouse, for example, then this should be more than enough for your needs. On the other hand, if you require something that will stretch a bit further, then digital two-way radios are probably a better choice. 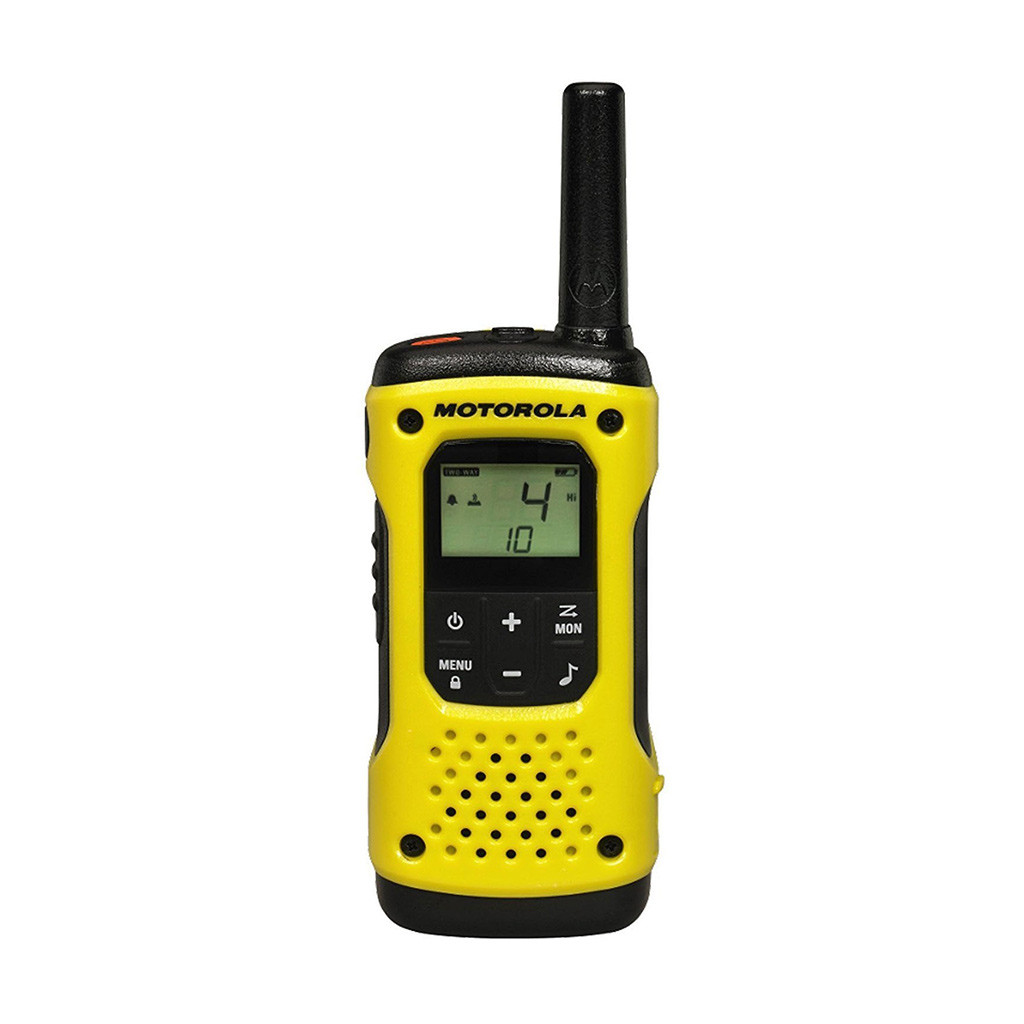 However, there are lots of areas where digital walkie talkies have the edge over their analogue counterparts. For one thing, the sound quality is generally a lot clearer. That's because of the way that the signal is transmitted- it's the same reason why digital radio has superseded FM. This boost in sound quality is more than just marketing spiel- it's a genuinely noticeable difference which can be very important in some industries where clear communication is essential.

Range is also considerably larger with digital. Since the signal is more powerful, and the receiver is more sensitive, that adds up to a significant increase in range. These radios are also less susceptible to interference due to the way the signal is sent out.

Digital two-way radios often come with some handy extra features that simply wouldn't be possible on an analogue model. Most significantly, some models can send text messages. These aren't SMS, so they can only be sent to other radios in your network. But they can be very useful when you aren't able to talk immediately, but still need to keep in contact with colleagues.

Finally, many digital two-way radios- including the ones we stock at liGo- are also PMR446. That means they are fully compatible with analogue radios, too. Just make sure they are all set to the same frequency, and they will all work together fine. This can help to make the cost of digital walkie talkies a bit more manageable, too. You won't need to buy a whole new set right away- instead, you can gradually transition to digital, one radio at a time.

So- which one should I choose?

There are pros and cons to both analogue and digital two-way radios. Ultimately, your final choice will likely be determined by how much you have- or need- to spend. Analogue walkie talkies are a great deal cheaper, so if you need a lot of radios, then you will probably be better off with an analogue system. On the other hand, if you need a radio with more advanced features, better sound quality, or a generally more reliable range, then digital might be your best bet.

Browse our full range of two-way radios for business here >